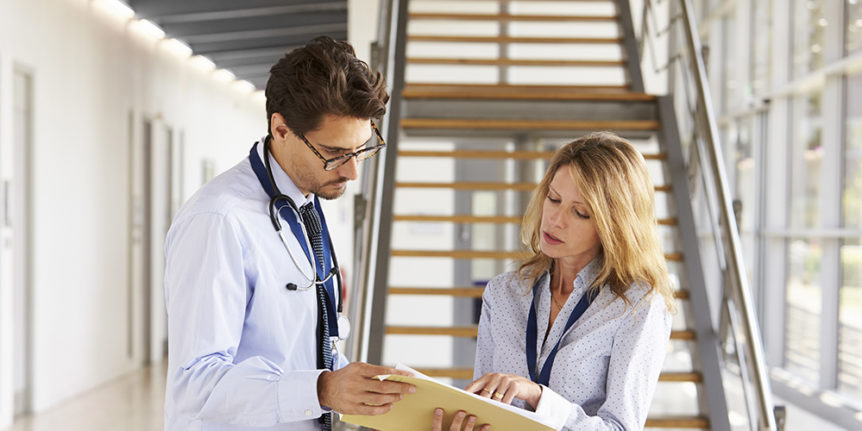 Prescription opioid pain medications such as OxyContin and Vicodin can have effects similar to heroin when taken in doses or in ways other than prescribed, and are currently among the most commonly abused drugs in the United States.  Research now suggests that abuse of these drugs may open the door to heroin addiction.

Nearly half of young people surveyed who inject heroin, reported abusing prescription opioids before starting to use heroin.  Once their legal supply of prescription medication runs out, there still is a physical compulsion to use, and if they are unable to access the prescription drug, many turn to heroin.  Some individuals reported turning to heroin because it is cheaper and easier to obtain than prescription opioids.

Heroin is an opioid drug that is synthesized from morphine, a naturally occurring substance extracted from the seed pod of the Asian opium poppy plant.  Heroin usually appears as a white or brown powder or as a black sticky substance, known as “black tar heroin.” Heroin can be injected, inhaled by snorting or sniffing, or smoked.  All three routes of administration deliver the drug to the brain very rapidly, which contributes to its health risks and to its high risk for addiction.  Addiction is a chronic relapsing disease caused by changes in the brain and characterized by uncontrollable drug seeking no matter the consequences.  Heroin abuse is associated with a number of serious health conditions, including fatal overdose, spontaneous abortion, and infectious diseases including Hepatitis and HIV.

In addition to the effects of the drug itself, street heroin often contains toxic contaminants or additives that can cause permanent damage to vital organs and lead to death.  This new street heroin, laced fentanyl, is far more potent and is resulting in increased overdose deaths. Within minutes of using this contaminated heroin individuals lose consciousness and die.  The grim details of these accidental deaths are captured in what seems to be daily reports by national and statewide media.  Small town America is not immune—OH cities and small towns are also feeling the impact of heroin use.

OH first responders and lawmakers are paying close attention to this serious opiate crisis as the effects of drug misuse and addiction are rippling through our communities.  Preventing drug use before it begins is the most cost effective and responsible way to address the serious problem of addiction.  Successful prevention means fewer people will develop substance use disorders and the consequences of substance use—including the costs of health care, treatment, and public safety—will also decrease and lives will be saved.