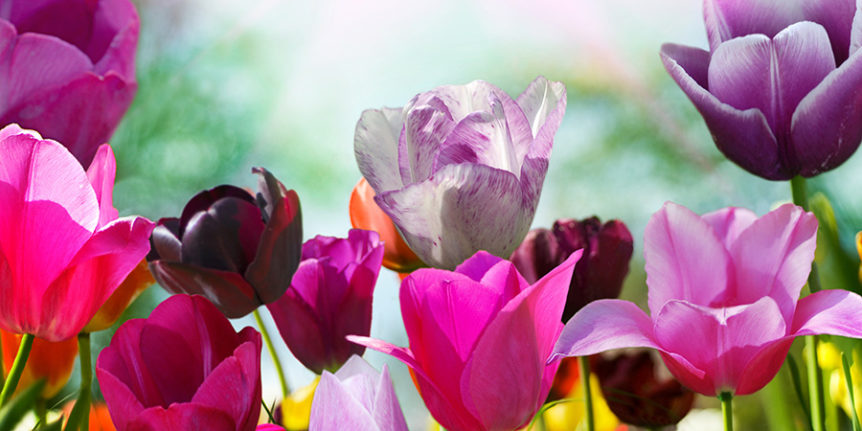 Research on alcohol and drug use, and addiction, has led to an increase of knowledge and to one clear conclusion: Addiction to alcohol or drugs is a chronic but treatable brain disease that requires medical intervention, not moral judgment. (ONDCP)

Long-term studies on patterns of drug use among young people show that very few of them use other drugs without first starting with marijuana.  For example, one study found that among adults (age 26 and older) who had used cocaine, 62 percent had initiated marijuana use before age 15.  By contrast, less than one percent of adults who never tried marijuana went on to use cocaine. (NIDA)

Only 45% of teens believe that abusing cough medicine to get high is risky, which means that over half believe it is not.   (CADCA)