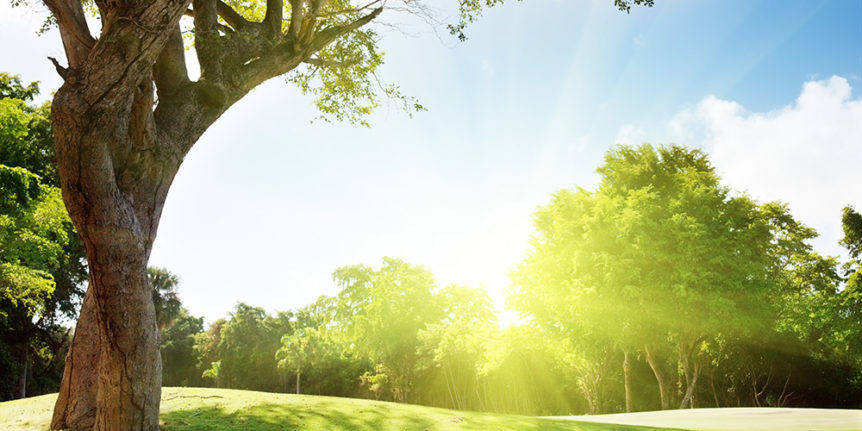 Every day in the United States, 114 people die as a result of drug overdoses, and another 6,748 are treated in emergency departments for the misuse or abuse of drugs. (CDC)

When people tamper with long-acting or extended-release medicines, which typically contain higher doses because they are intended for release over long periods, the results can be particularly dangerous, as all of the medicine can be released at one time. (NIDA)