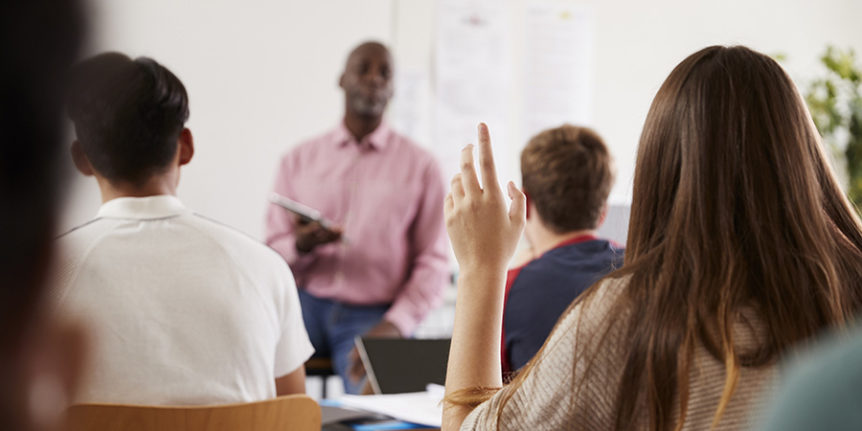 When teens drink, alcohol affects their brains in the short-term – but repeated drinking can also impact it down the road, especially as their brains grow and develop.

Short-Term Consequences of Intoxication (being “drunk”):

Long-Term Consequences of Alcohol Use on the Developing Teen Brain:

Research shows that drinking during the teen years can interfere with normal brain development and change the brain in ways that: