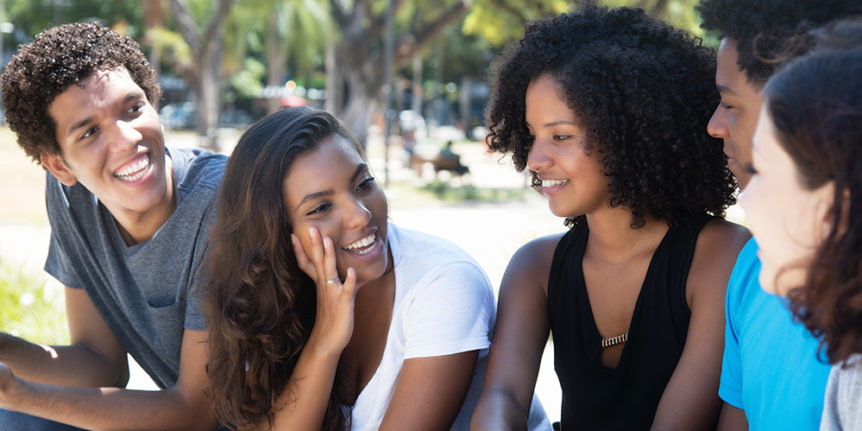 Almost 70 percent of high school seniors don’t view regular marijuana use as harmful, according to the 2016 Monitoring the Future Survey, an annual survey of eighth, 10th, and 12th-graders by the National Institute on Drug Abuse (NIDA) and the University of Michigan.

General Arthur T. Dean, the Chairman and CEO of Community Anti-Drug Coalitions of America (CADCA) stated, “Whether youth perceive a drug to be harmful is a key indicator of future use so CADCA is extremely concerned that fewer teens view regular marijuana use as harmful. Not only are attitudes softening, but marijuana use is continuing to increase among our young people. These findings should concern parents, educators or anyone who cares about the ability of youth to succeed and thrive in our society. I would ask parents out there if they are comfortable with their kids using marijuana, which research shows lowers IQ and is addictive, especially in young people.  I have a feeling if more people understood what’s at stake, they would stand up on this issue.”

“This is not just an issue of increased daily use,” said NIDA Director Nora D. Volkow, M.D. “It is important to remember that over the past two decades, levels of THC – the main psychoactive ingredient in marijuana – have gone up a great deal, from 3.75 percent in 1995 to an average of 15 percent in today’s marijuana cigarettes. Daily use today can have stronger effects on a developing teen brain than it did 10 or 20 years ago.”

Confusing messages being presented by popular culture, media, proponents of “medical” marijuana, and political campaigns to legalize all marijuana use perpetuate the false notion that marijuana is harmless. This significantly diminishes efforts to keep our young people drug free and hampers the struggle of those recovering from addiction. Marijuana and other illicit drugs are addictive and unsafe especially for use by young people.