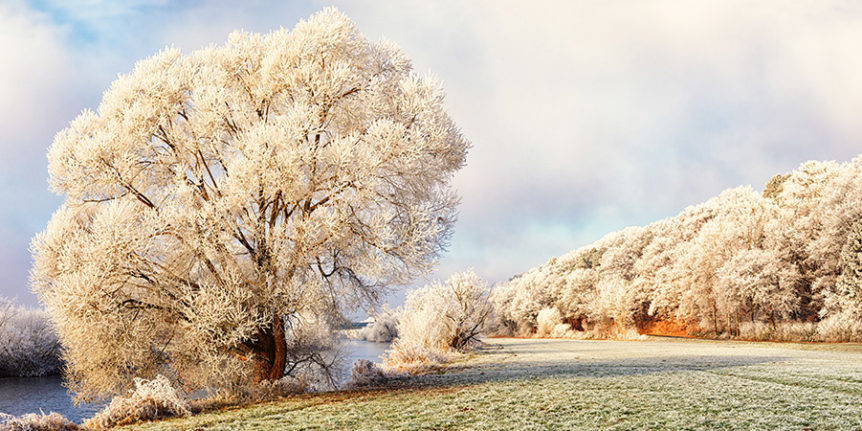 FACT #1
About 10 percent of 12-year-olds say they have tried alcohol.  By age 15, that number jumps to 50 percent.  The sooner you talk to your children about alcohol, the greater chance you have of influencing their decision not to drink. (SAMHSA)

FACT #2
Research shows that children exposed to family alcohol abuse or dependence are more likely to develop depression or anxiety in adolescence and use alcohol or other drugs early on. Having a parent who is dependent on drugs or alcohol can lead to lifelong problems if the child or teen doesn’t get help and support.  (NIDA)

FACT #4
Underage alcohol use isn’t limited to frat houses and football games.  In fact, the age at which kids start experimenting with alcohol is younger than ever.  By the time they reach the eighth grade, nearly half of all adolescents have had at least one drink – and over 20 percent report having been “drunk.”  (NIAAA)