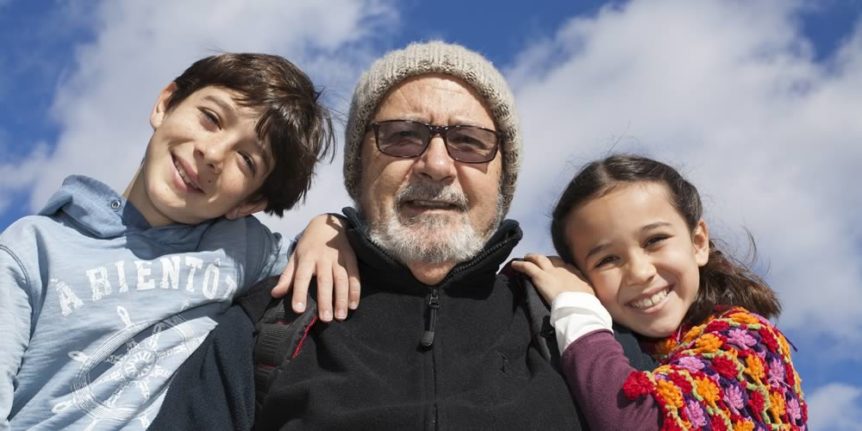 What Is the Difference Between Misuse and Abuse?

The number of emergency department visits due to misuse or abuse of prescription drugs has risen 98.4% since 2004. The terms misuse and abuse are often used interchangeably, but there is a distinct difference. The Food and Drug Administration (FDA) explains that the difference between abuse and misuse has to do with the individual’s intentions or motivations.

Prescription drug ABUSE is the use of a medication without a prescription, in a way other than as prescribed, or for the experience or feelings elicited, as defined by the National Institute on Drug Abuse. For example, when a person takes a prescription drug to get a pleasant or euphoric feeling (i.e. to “get high”), especially at higher doses than prescribed, that is an example of drug abuse. The abuse of certain prescription drugs – opioids, central nervous system depressants, and stimulants – can lead to a variety of adverse health effects, including addiction.

According to the FDA, prescription drug MISUSE may involve not following medical instructions, but the person taking the drug is not looking to “get high.” For example, if a person isn’t able to fall asleep after taking a single sleeping pill, they may take another pill an hour later, thinking, “That will do the job.” Or a person may offer his headache medication to a friend who is in pain. Those are examples of drug misuse because, according to the FDA, the person is treating themselves, but not according to the directions of their health care providers. According to the Institute for Safe Medication Practices, prescription drug misuse can include: taking the incorrect dose; taking a dose at the wrong time; forgetting to take a dose; stopping medicine too soon.

The FDA stresses that both misuse and abuse of prescription drugs can be harmful and even life-threatening. This is because taking a drug other than the way it is prescribed can lead to dangerous outcomes the person may not anticipate.

Prescription medications have many beneficial effects. When used under proper medical supervision, they can help us live longer, healthier lives. But these same medications have the potential to produce dangerous side effects and deadly outcomes, especially when misused or abused. Because of this potential for harm, prescription medications should be used precisely as prescribed, and only by the person for whom they are intended.

People of all ages are affected by prescription drug misuse and abuse.