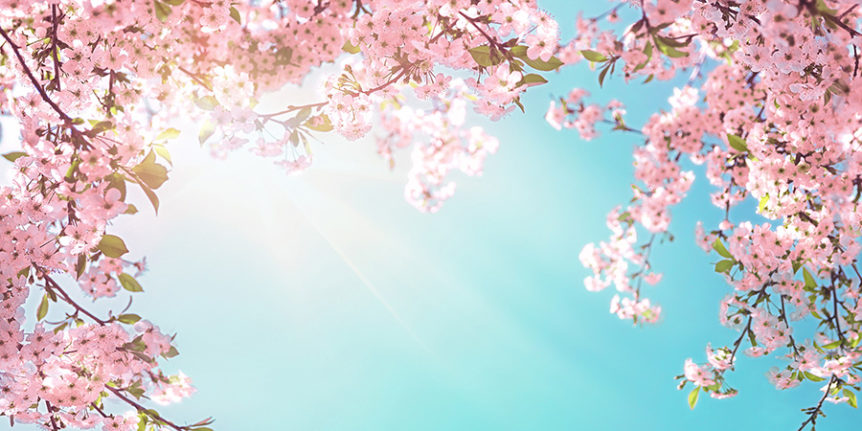 Researchers find the cells of young developing brains to be especially vulnerable to damage from alcohol. Most at risk is the hippocampus, an area of the brain responsible for memory, learning, and motivation. (NIAAA)

Alcohol is the #1 Youth Drug Problem.  Underage drinking is a leading contributor to death from injuries, which is the main cause of death for people under age 21. (NIH)

Underage drinking is a risk factor for heavy drinking later in life,  which can lead to other medical problems (youth who start drinking before age 15 are almost 5 times more likely to develop alcohol dependence or abuse later in life than those who begin drinking at or after age 21). (SAMHSA)

Alcohol remains the most widely abused substance among America’s youth, with a higher percentage of youth ages 12 to 20 using more alcohol in the past month than tobacco or illicit drugs.  The extent of alcohol consumption by those younger than the legal drinking age of 21 is a serious threat to both public health and public safety.  (NIAAA)